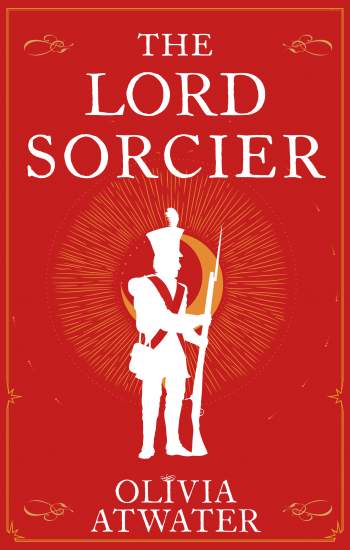 My kingdom for a magician!

The year is 1812, and Mr Albert Lowe is the only soldier in his regiment with a decent pair of boots. As the English withdraw to Portugal for the winter, a dark pall lies upon the troops, who cannot seem to decide which will kill them first—the lack of supplies, the bitter winter weather, or Napoleon’s dread Lord Sorcier. The lack of ammunition does seem pressing—but what are muskets to the French when they have on their side a magician capable of summoning up a hurricane?

As a surgeon, Albert can fix gunshot wounds more readily than hurricanes. But when he discovers by chance a peculiar, low-born magician among the English ranks, Albert begins to hope that they may all yet survive to return home.

Olivia Atwater returns to the world of the Regency Faerie Tales for this prequel novella, available as a bonus story at the end of Half a Soul.

Other Books in this Series 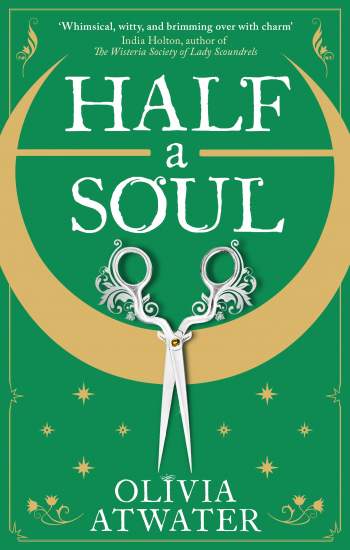 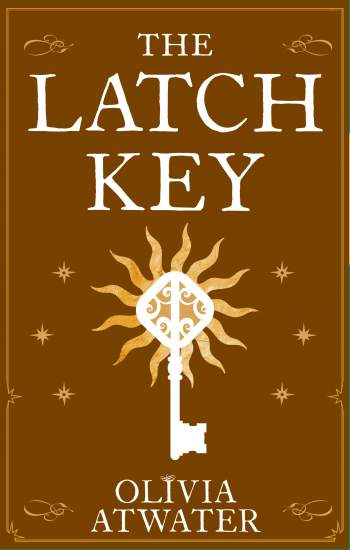 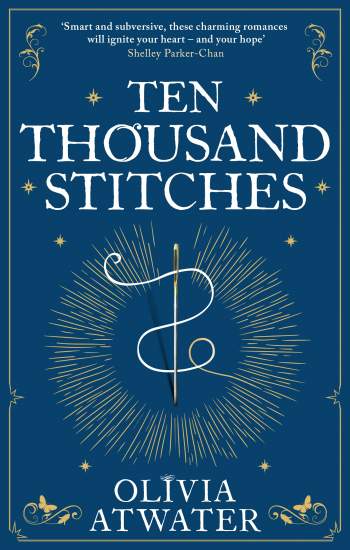 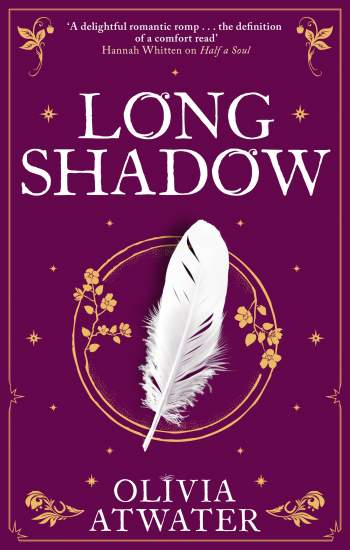 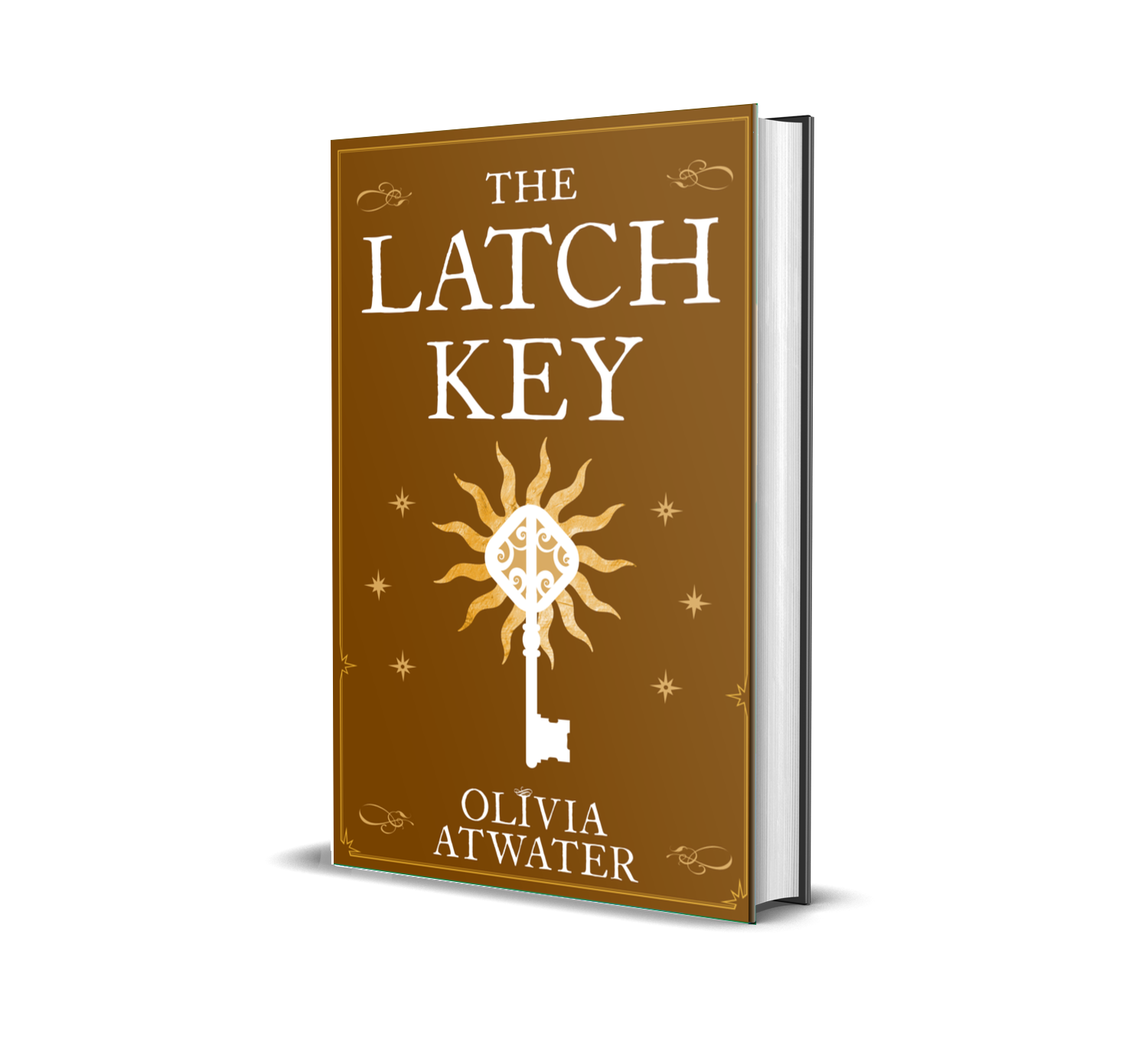 Sign up for the Atwater Scandal Sheets and get updates, along with the exclusive novella The Latch Key.